The AquaSport Meteorite LE dial consists of a disc of the Muonionalusta meteorite from space. The metal meteorite Muonionalusta struck Sweden about a million years ago and was first discovered in 1906. It is estimated that the meteorite is approximately 4.57 billion years old. The Muonionalusta meteorite has a particular filigree pattern of the so-called Widmannstätten structures. The dial of the AquaSport Aventurine LE is made of real aventurine quartz and is reminiscent of a starry sky at night due to the microcrystalline inclusions. The included tropical rubber strap matches the color of the dial and bezel. Both models are limited to 99 pieces.

The SuperSport Red LE is also limited to 99 pieces only. It features a uniquely colored dial, a date in the same color and a tropical rubber strap matching the internal rotating bezel.

The version of the field watch ProTrail Black Old Radium LE with a black case and dial as well as indices and hands filled with Swiss Super-Luminova® Old Radium is also limited to 99 pieces. 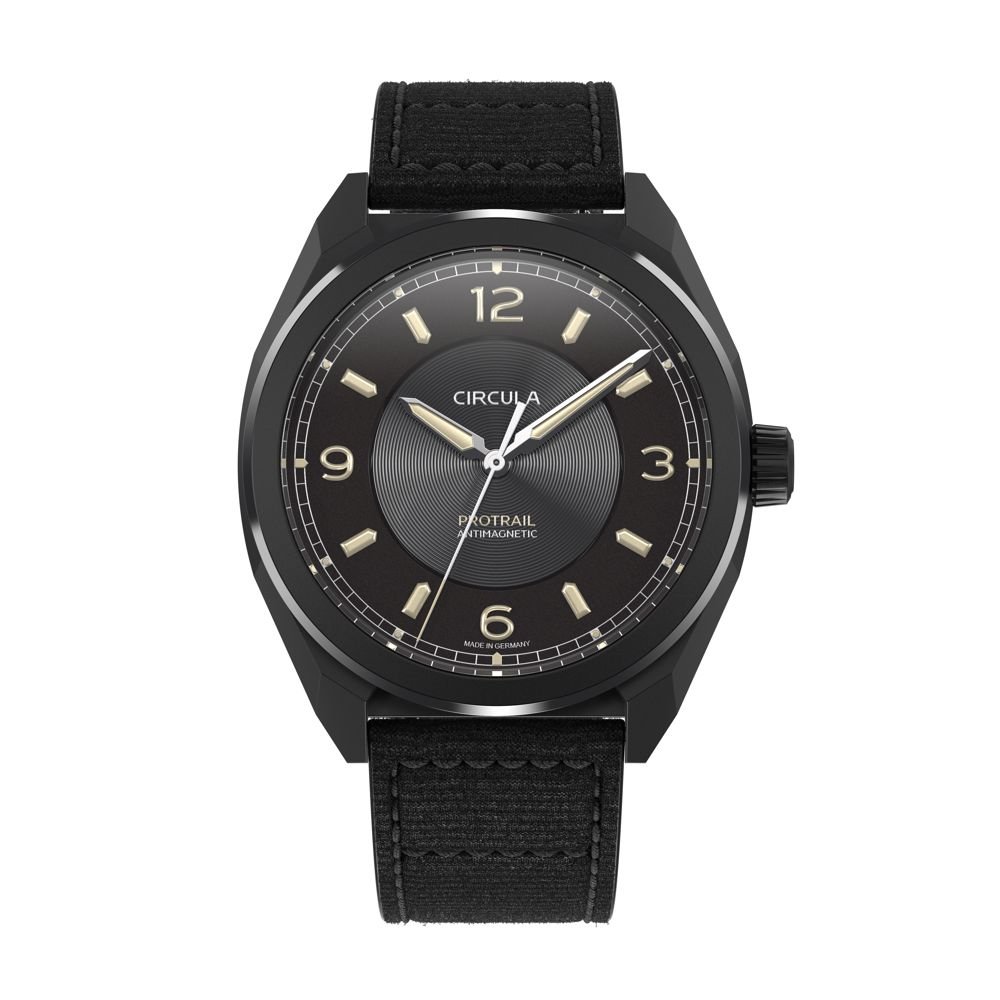 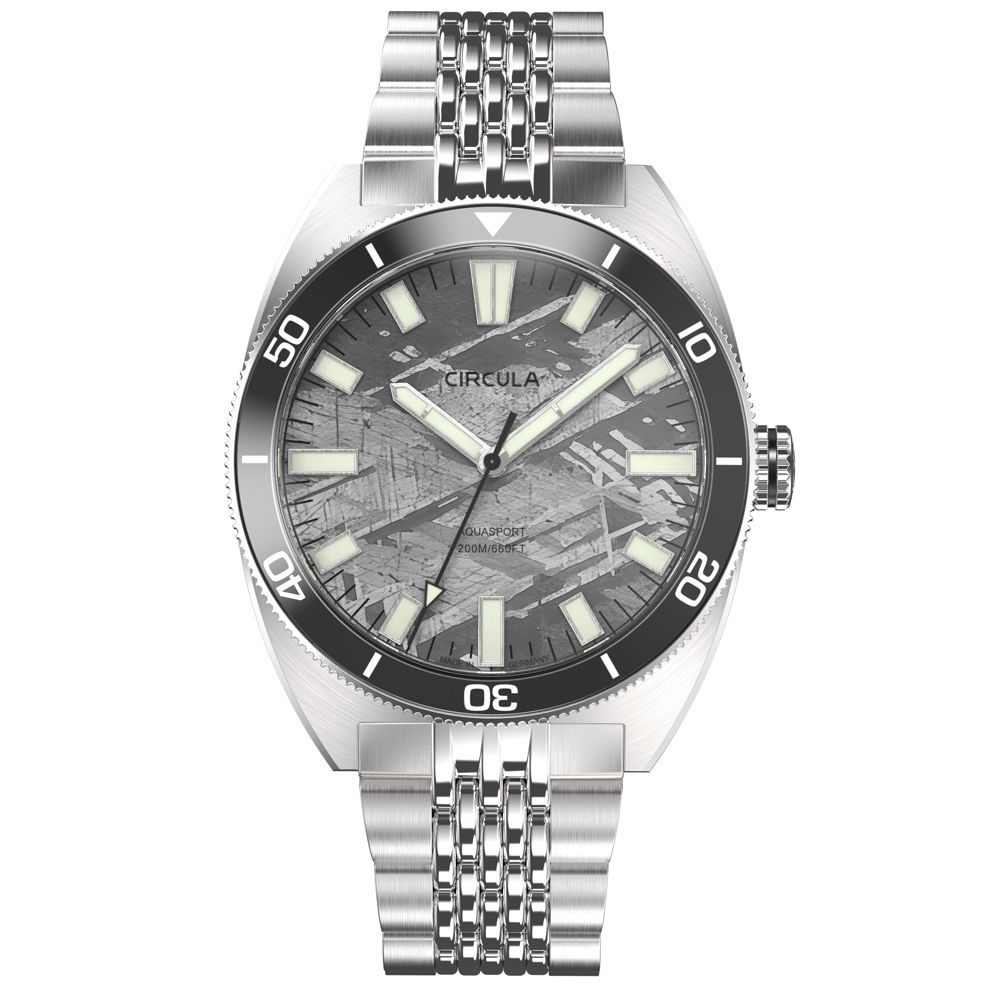 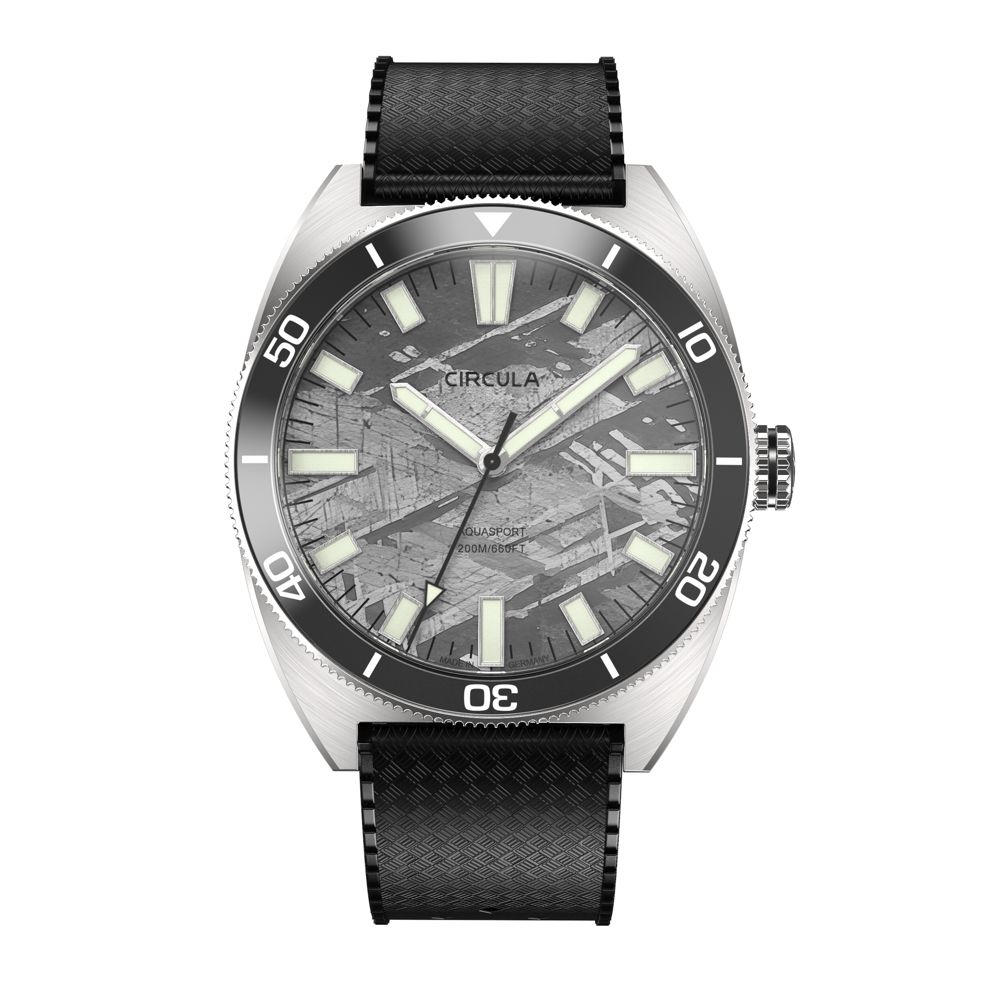 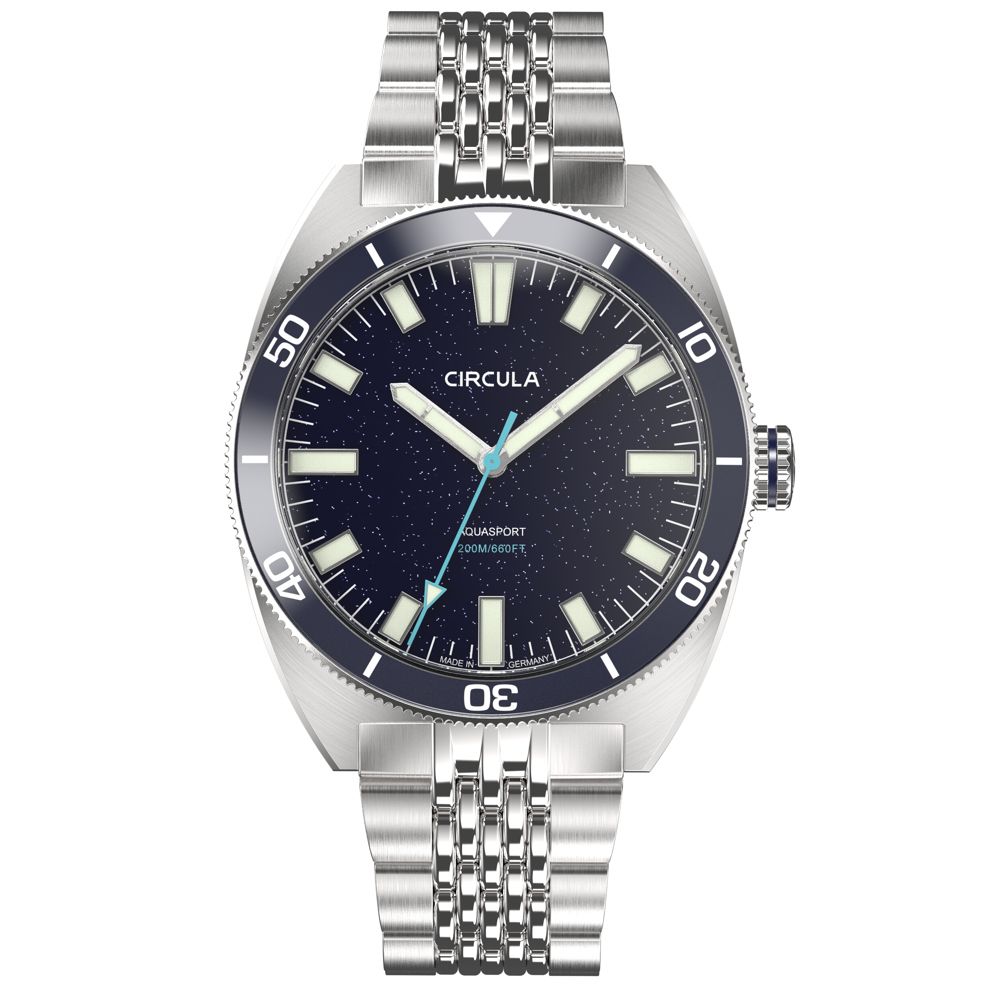 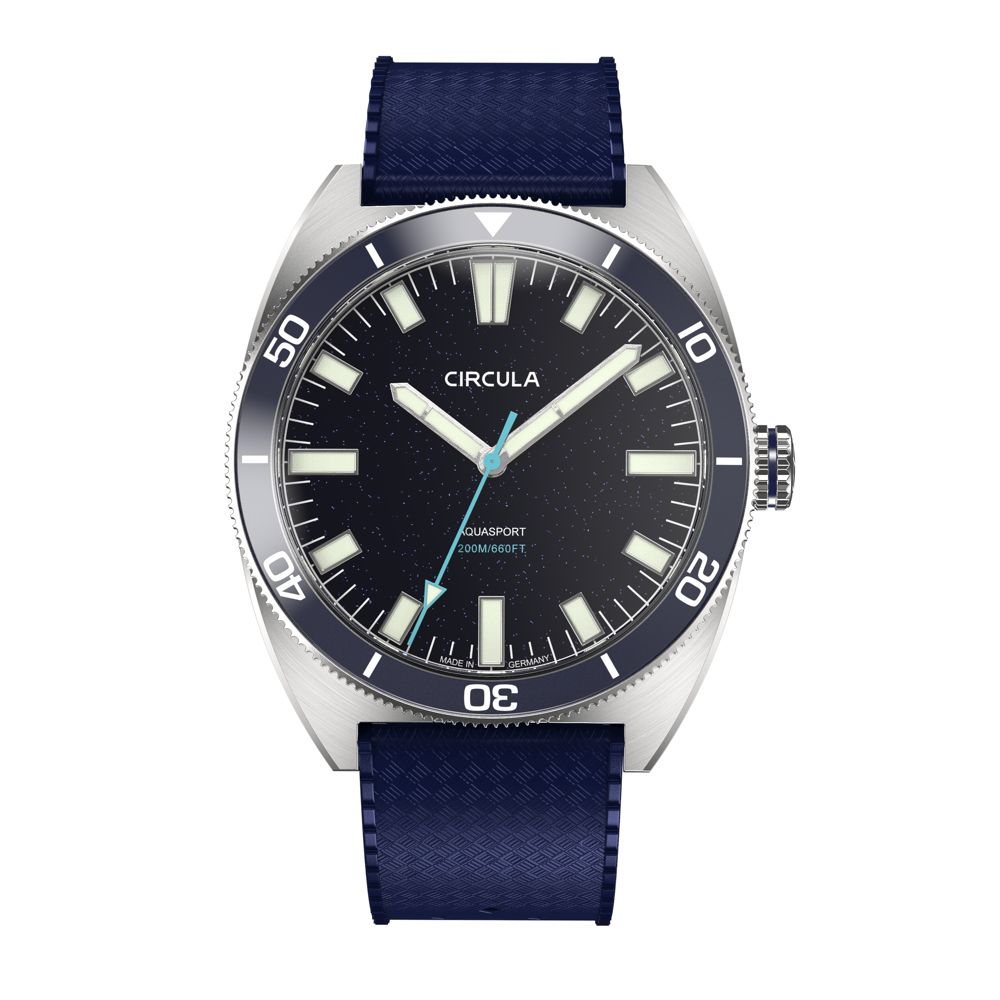 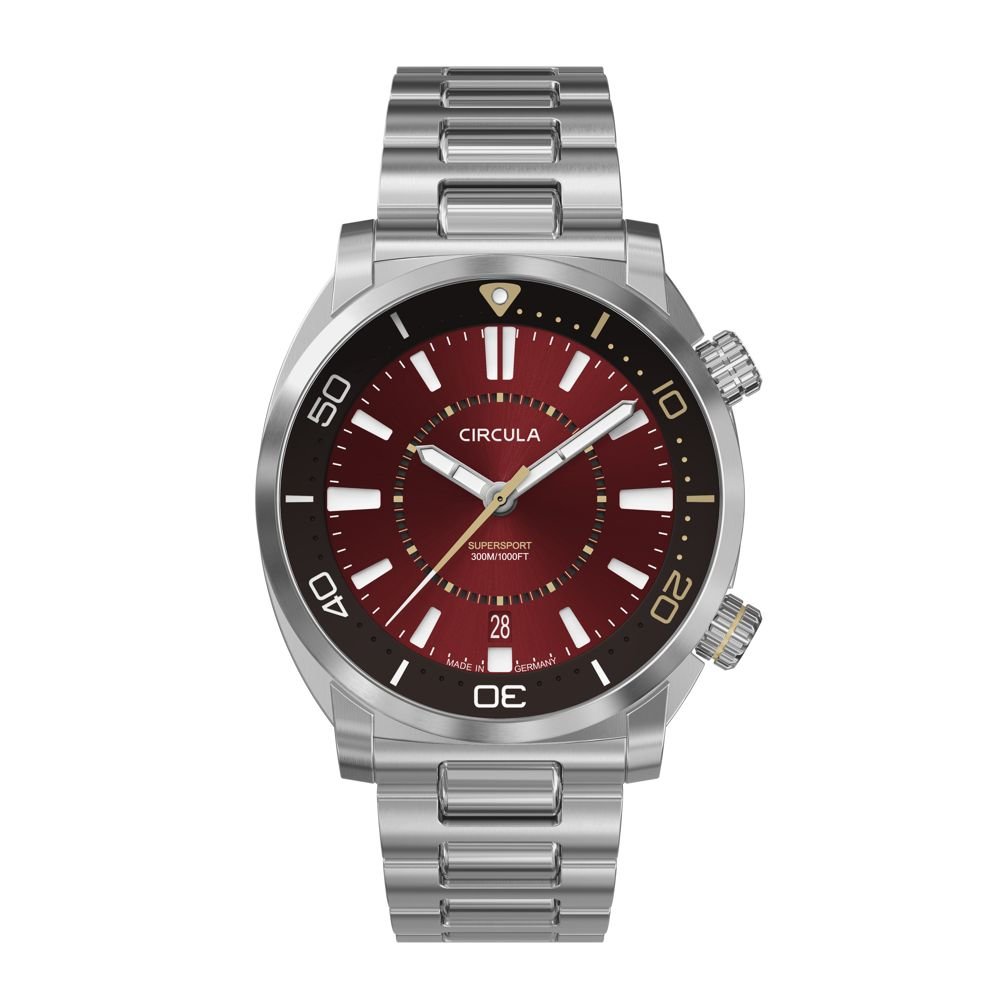 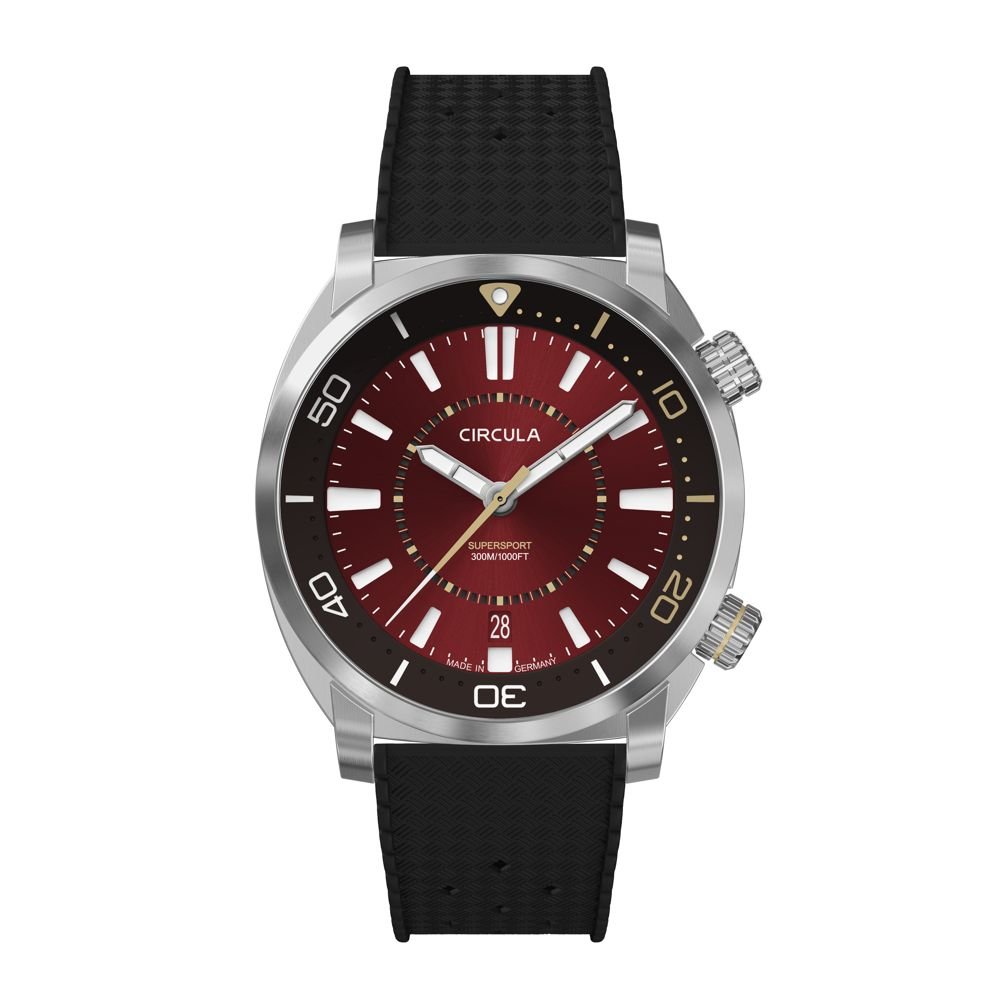 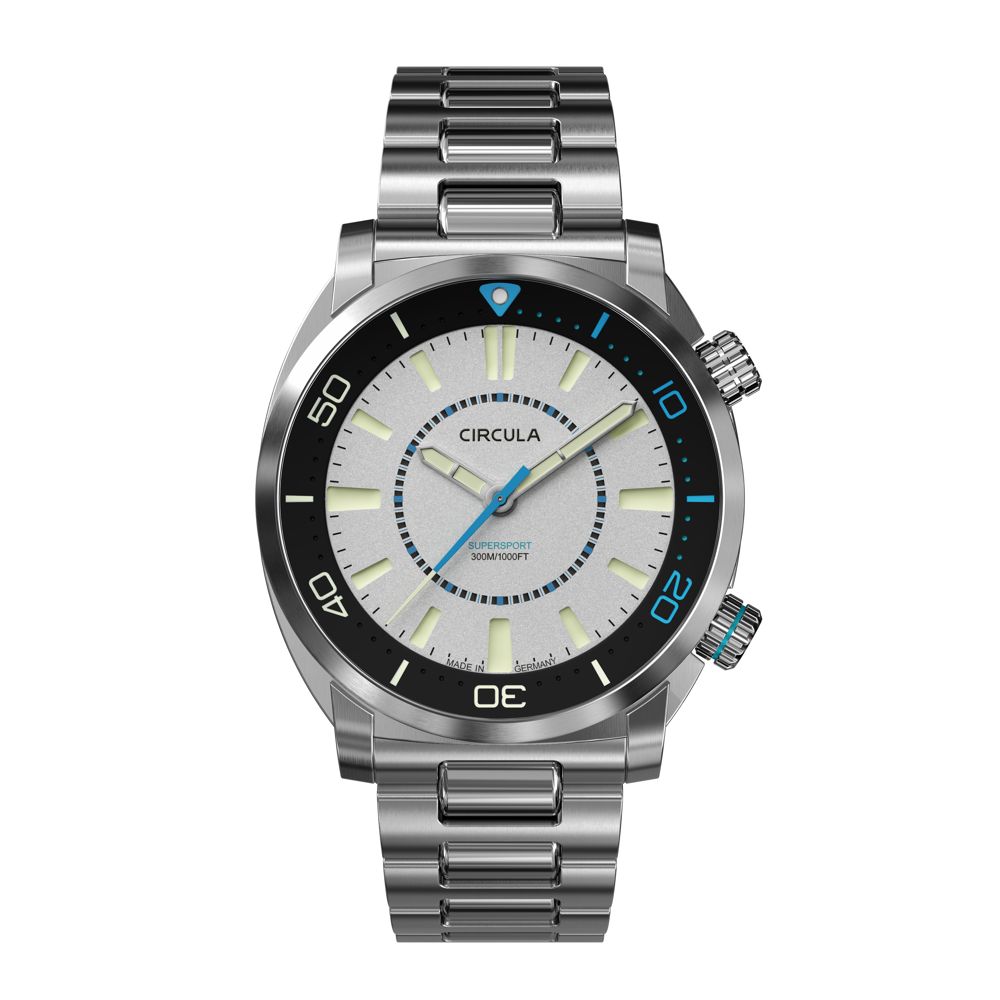 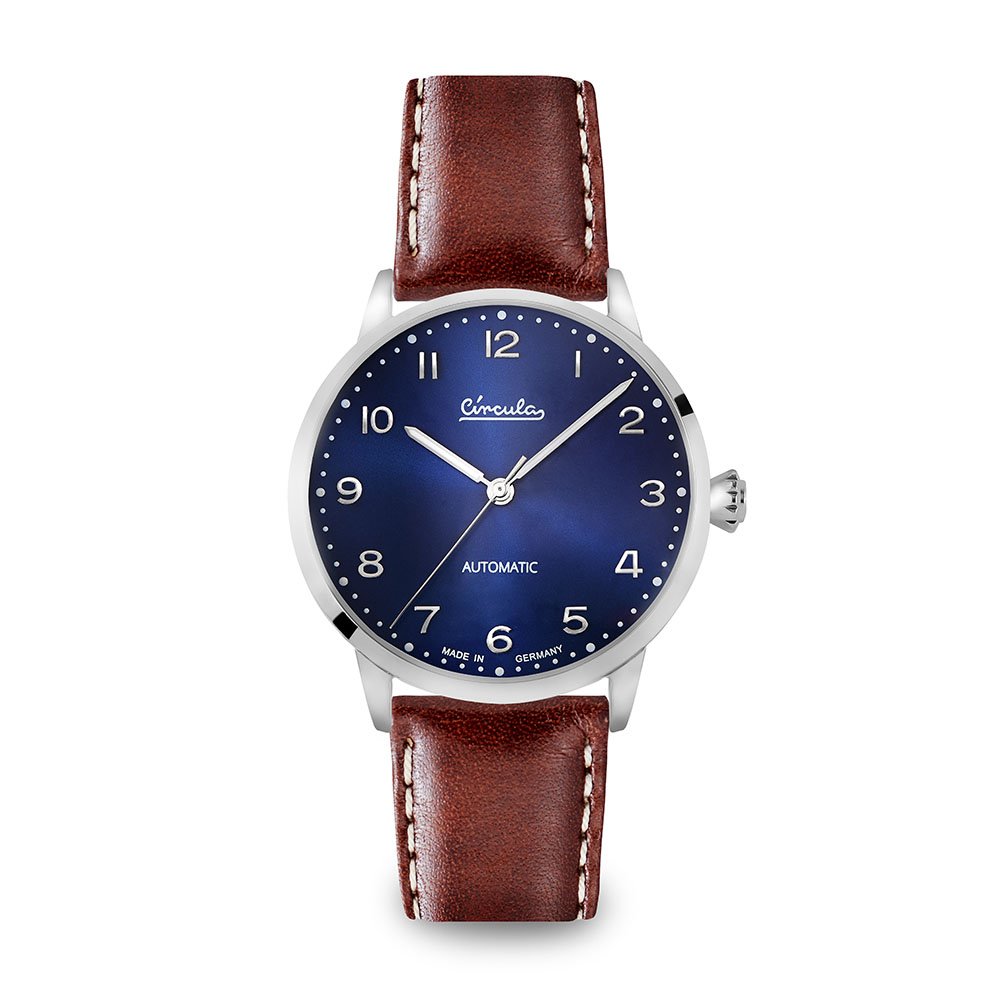 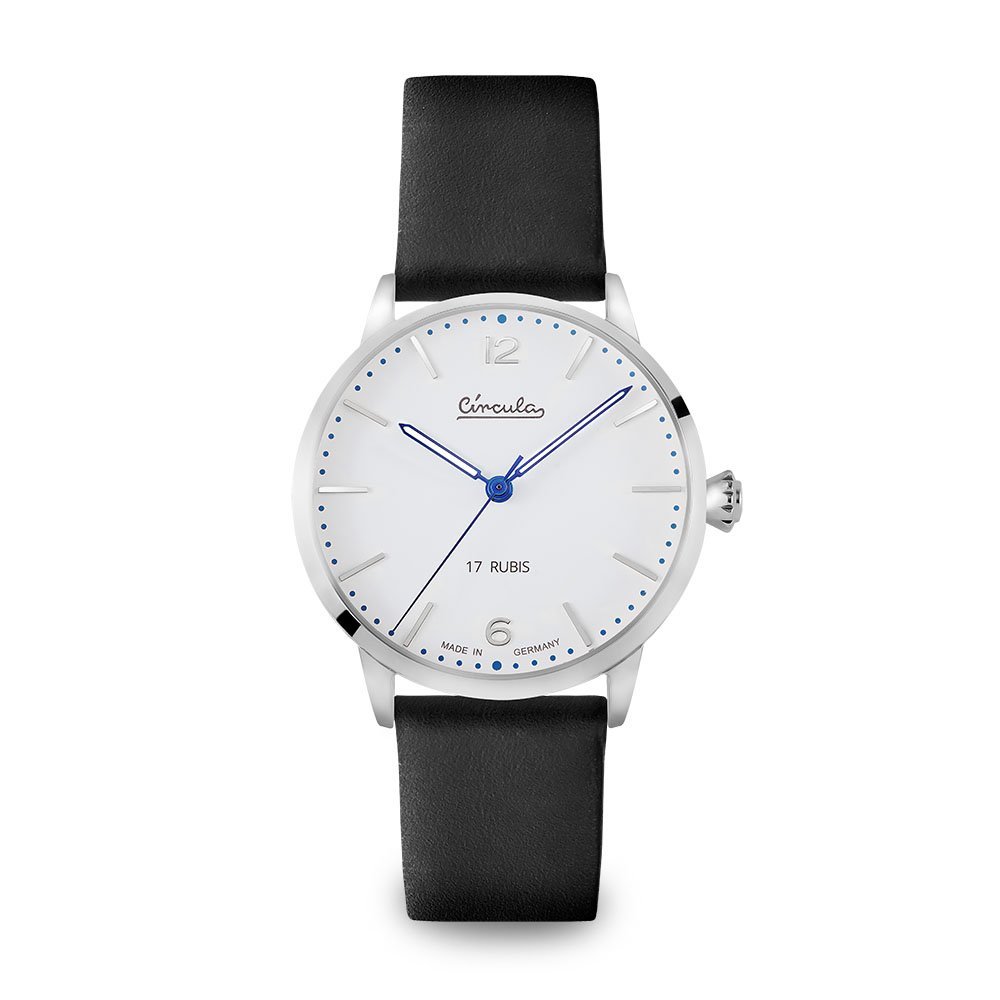