Today’s mechanical wristwatches almost exclusively use movements, or calibers, with automatic or manual wind. Electric motors or magnets are only rarely used.

History: The wheel clock as a forerunner of today’s mechanical movements

In the 14th century, around the time of the development of the hourglass, the first wheel clocks were created. They were still very inaccurate, but already had a rest, the predecessor of the balance wheel (see below). Already in the 15th century, the use of balance and spiral spring led to ever more precise movements. As one of the first in Germany, the Nuremberg locksmith Peter Henlein succeeded in 1479 to produce a watch that you could wear on the body, so to speak the first pocket watch. The watches of this time had to be wound with small keys, which were readily lost. Just 300 years later, Abraham Louis Perrelet solved this problem with an automatic winding for pocket watches. Later, in 1838, the company Audemars introduced the first pocket watch with crown winding.

The first wristwatch, with credible evidence, was made by Abraham Louis Brequet, a Swiss watchmaker, around 1810 for Napoleon’s youngest sister, Caroline Bonaparte. Until the invention of the automatic wristwatch, it still took more than 100 years from then on.

The energy for driving mechanical movements comes from the winding stem. It is wound on hand-wound watches by turning the crown and, in the case of automatic watches, over a ball-bearing rotor. The motion of the watch when moving the arm cause the rotor to pivot on its staff thereby winding an s-shaped mainspring. In automatic movements, this spring is typically wound in both directions of rotation. A slipping clutch prevents over-tightening of the mainspring. The spring stores the energy and is housed in the mainspring barrel. When the spring relaxes over time, the barrel is turned, which causes all other wheels in the gear train to turn.

The escapement allows the watch’s uncontrolled course of the gear train to advance or “escape” by a fixed amount, converting the transmitted rotational energy into a periodic cycle. This cycle is regulated by the balance wheel. Finally, the movement of the gear train is transmitted to the hands and so the time is displayed on the dial.

Care: Regular wear and revision will preserve the movement and its accuracy

Most high-quality mechanical movements use synthetic gems like rubies as bearing for moving parts. There is less friction between stone and steel than between two steel components, which reduces wear and increases accuracy. However, friction is not completely avoidable, which affects the accuracy of a watch and contributes to the wear of lubricants and materials. Extreme temperatures can accelerate this wear as well and should therefore be avoided, just like magnetic fields, that can damage the many fine, moving parts.

Therefore you should have a revision done at least every five years. The watchmaker disassembles and cleans the movement before reassembling and oiling it again. If the maintenance intervals are too long, the lubricant may dry up or dirt may get on the teeth of the wheels, causing the watch to lose time. Regularly wearing the watch also helps keep all parts evenly lubricated and the time is displayed more accurately. 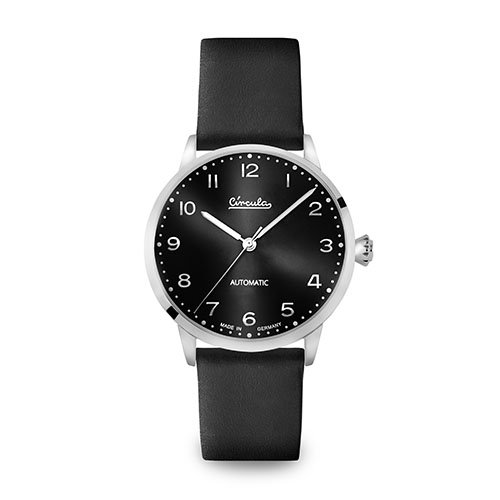 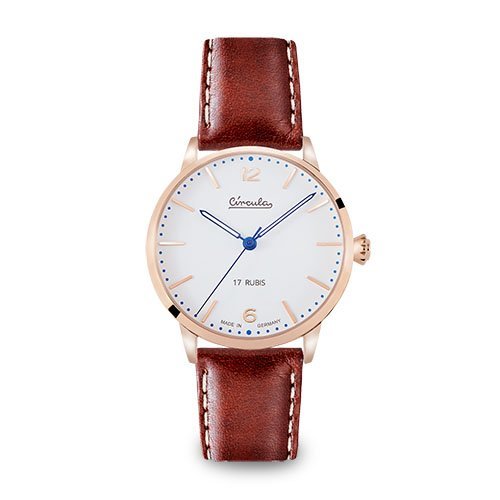 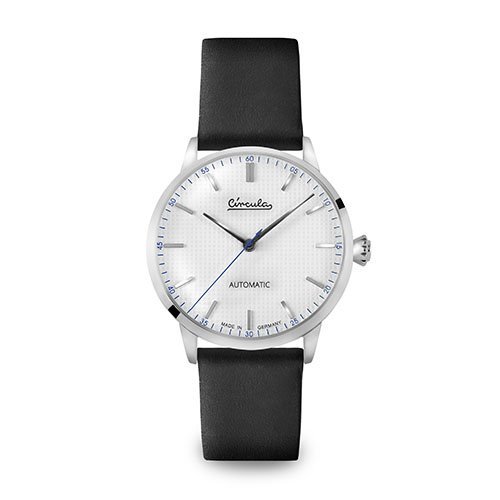 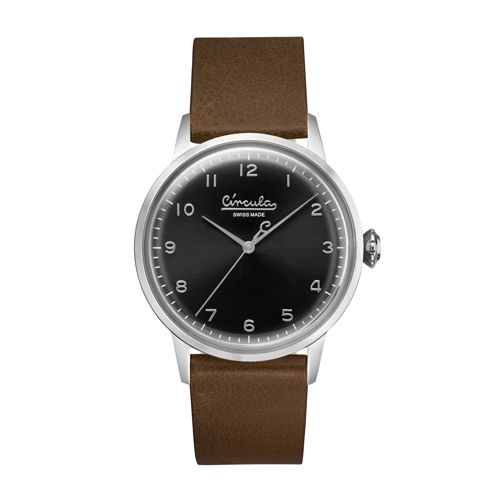